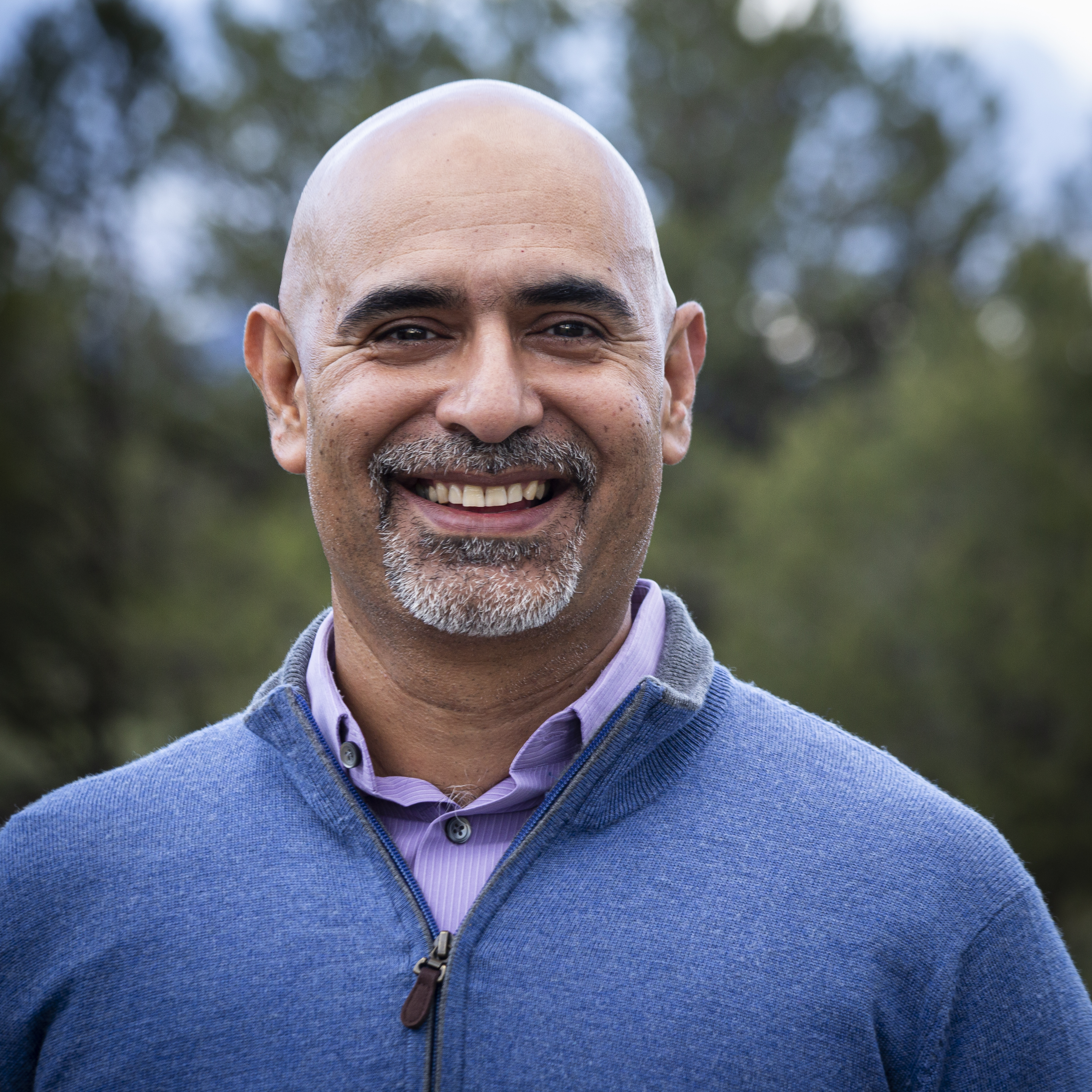 Vikas is a former executive with an extensive track record in Marketing, Analytics, Strategy & Operations at Fortune 100 organizations. His commitment is to inspire and serve people and teams that wish to be their best self.

Vikas holds a Bachelor’s degree in Engineering from IIT, Bombay and an MBA from IIM, Ahmedabad. IIT and IIM are the elite, world-ranked institutions for Engineering and Management education in India. Vikas has graduated from the coach training program at Newfield Network (a premier institution in the field of coaching and transformation).

He has been an active student of leadership, human potential and personal transformation since circa 2007. His many formative influences include the executive leadership development programs at his former employers CapitalOne and PayPal / eBay Inc., the field of Ontological Coaching (which he formally studied), the Leadership in Action program at Strozzi Institute (which fueled his interest in somatic leadership), the Body and Movement program at Newfield Network, the Art of Leadership Mastery program at the Institute of Embodied Wisdom, and several Eastern traditions that he has absorbed and practiced for the last several years. His focus is to bring about the synthesis of mind, body and spirit to help his clients create a leadership presence that enables them to take exquisite care of the concerns that they hold for the world around them. He believes that life is a journey, a destinationless pursuit of mastery over one’s chosen discipline. He strives to live his life in congruence with this vision.